Hey guys! So as always when I come home from a holiday I like to show you guys some snaps and what I got up to! This year with my family I was lucky enough to go to France for 10 days. We went to the Vendee region, near the Loire valley and it was so lovely to be there and have a nice break!

So we actually drove to France rather than flying, so the first couple of days were just spend driving, getting the ferry, and then driving again so there wasn't too much to report really! After that, we actually spend the first three days at Puy De Fou which is actually a French historical theme park. It's pretty difficult to explain, but there are little shows on and things and it's really cool! We actually stumbled on it about 10 years ago on a different trip to France and we really wanted to go back so we finally got round to it! We actually stayed this time on the actual site and we stayed in the Renaissance part in this cool looking Tent. I'll show you guys some pics of the place we stayed and also a few from the shows so you can get a feel for what Puy de Fou actually is! 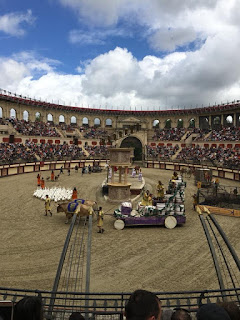 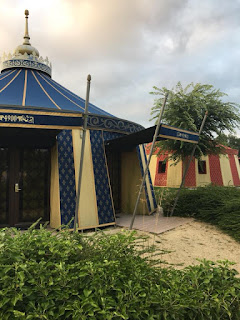 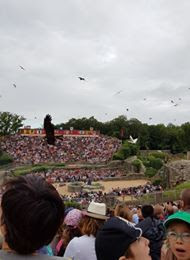 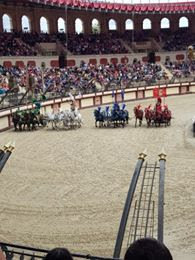 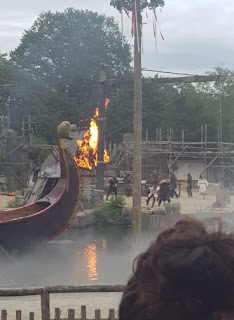 After a super busy 3 days we made our way to Saumur for the rest of our holiday. We were staying in a really gorgeous apartment right in the centre of Saumur and I loved it so much! It felt really authentically french to me if you know what I mean it I thought it was so pretty and cute! On the first day we actually just walked around Saumur. We were all really tired so we didn't want to do too much! I took loads of pictures while I was there (you can so some on my insta littlethoughtsfromlittlepeople) but I'll pop in some of my faves at day and at night! 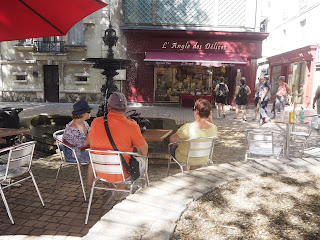 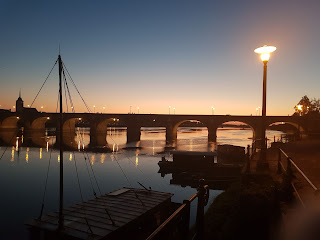 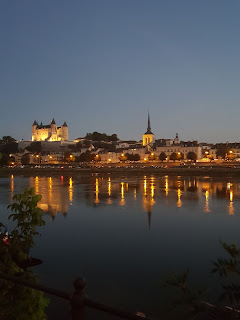 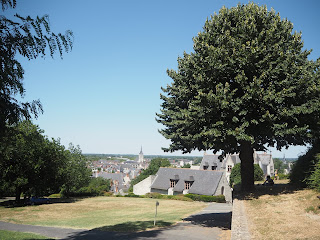 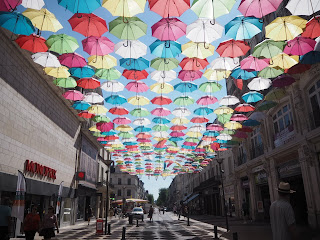 While we were in Saumur we also spent a day looking around the Saumur Chateaux which was really pretty! You can see it in the above photo too in one of the night photos! We also spend a day going to a nearby Abbey where Eleanor of Aquitaine was buried which was really interesting too! And we spend another day going in and out of a few Troglodyte's including a wine cellar that gave out a lot of free samples of wine!

For our final full day, we travelled into Tours. This is a much bigger city that's about an hour away but still had a lot of history and a lot of beautiful buildings too! 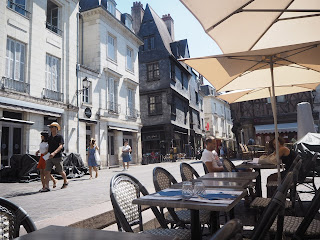 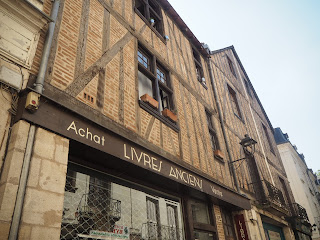 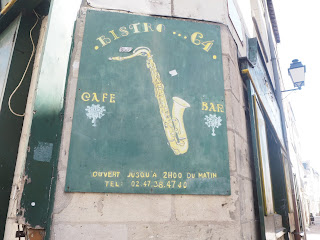 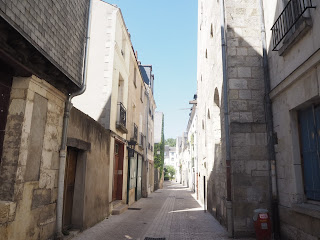 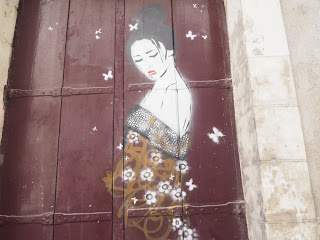 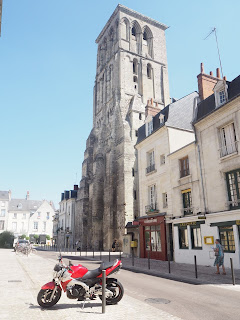 So that was my holiday to France! I hope you enjoyed this post! Have you ever been to any of the places mentioned here?
Lots of love,
Eleanor x
Posted by Little Thoughts From Little People at 10:17