Hey Guys! I haven't posted in a while due to revising and generally feeling a little out of sync with times due to it being Easter holidays and whatnot! After the holidays I will probably be reducing my posts to one post a week instead of my usual three and then in a few months when my exams are over I will be back to my usual posting of one advice post, one whateverthehellifeellike post and one challenge post per week! But until then I will probably be uploading fairly randomly picking and choosing between what type of post I want to do as I do not want to add to my stress!

Nevertheless I felt as though my little blog had been neglected and have seen this post on a few peoples blogs and thought I'd give it ago! So without further ado, here is the "British Tag!" 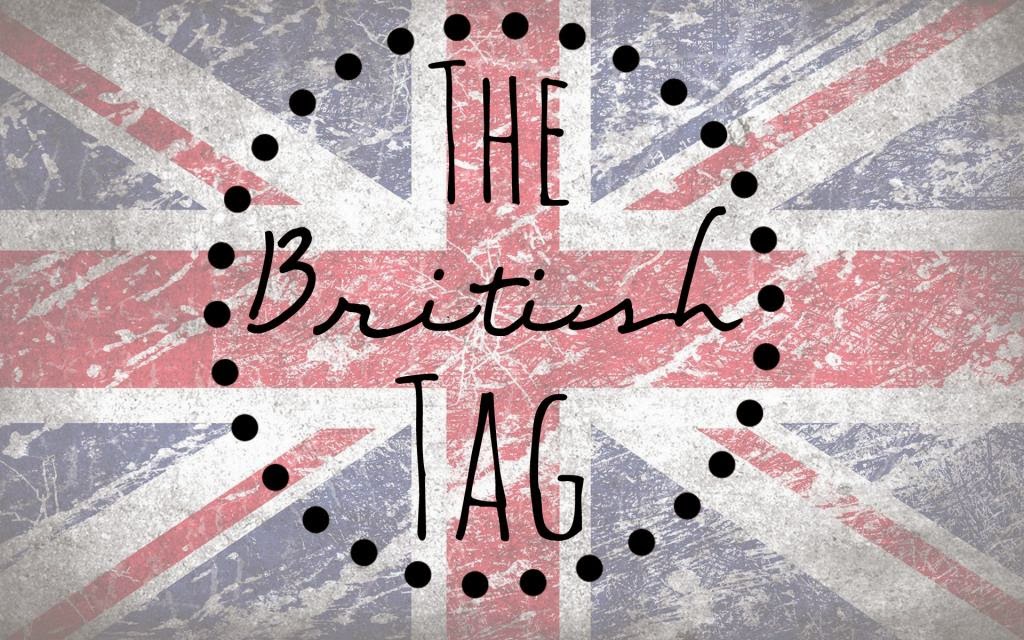 1) How many cups of tea do you drink and how many sugars?
I actually don't drink proper tea! I drink lots of herbal tea's, peppermint being my all time fave (I'm drinking one now!) But obvs you don't add sugar to these so no sugar, but in terms of numbers anywhere between 2-5 cups I would say.

2) Favourite part of the roast?
Omg i love roast dinners, I think it has to be the yorkshire pudding. I like to fill it up with gravey and then drink the gravey out of it like a little cup before I eat it. Erm...

3) Favourite dunking biscuit?
Again I don't dunk buscuits in my tea because herbal tea and biscuits would taste pretty gross (?) fave biscuits though I think are chocolate orange digestives. Sometimes my friend brings in a packet of them and we eat them for breakfast.

4) Favourite quintessentially British past time?
Complaining! Do you think I can put this down? I'm going to put this down. I think I am the worlds biggest complainer.

6) Cockney Rhyming slang?
Can you Adam and Eve it? (Believe it)

8) What would your pub be called?
I was researching some crazy pub names and there's a pub called "The bunch of carrots" I laughed for about five minuets but still haven't come up with my own! I think maybe "The Jolly bus" which sounds like a weird name for a pub but my granddad used to own a bus company called the Jolly bus company (it's his surname) and so it would have some family resemblance.

9)  No1 British person?
Im gonna go for Queen Victoria because she is iconic and I always loved learning about her!

10) Favourite shop/ resteraut?
Hamleys! I love Hamleys so much it's so iconic to London!

11) What British song pops into your head?
I hate to say it but Park Life by Blur

12) Marmite?
No! I retried some literally two days ago because my taste buds have changed a lot this year but unfortunately I couldn't even eat more than a mouthful, still a no from me!

Hope you enjoyed this tag! Feel free to give it a go if you did!
Lots Of Love
Eleanor x


Posted by Little Thoughts From Little People at 03:33