My trip to London- part 1, my accommodation and Hampton Court 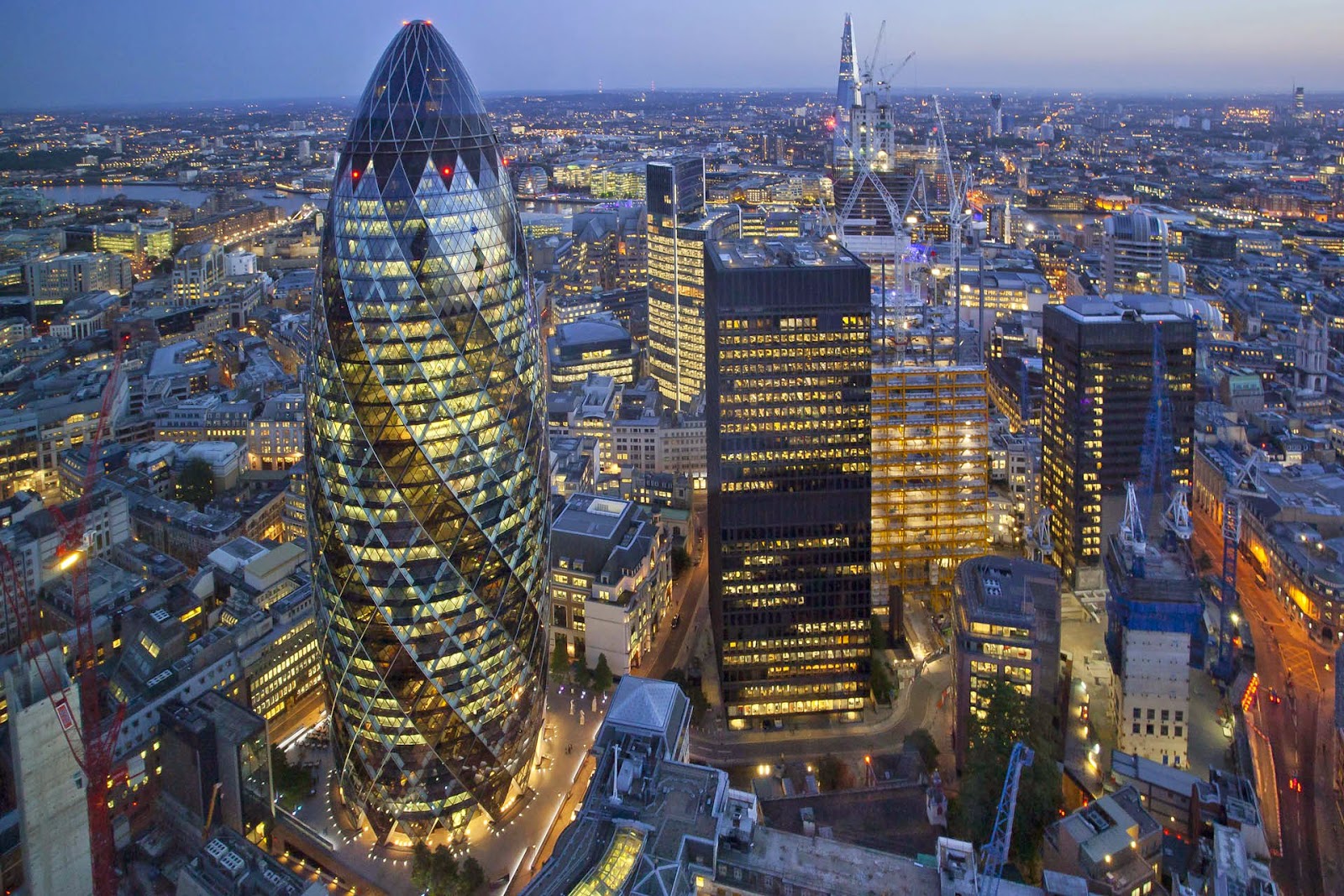 Hey guys, I've been in London for most of this week hence the lack of posts but I thought I'd show you what I got up to and some pics of London as if you're like me, you'll love a good nosy at what others did!
Day 1- Sunday
This was the day we arrived. We arrived at about six o'clock due to the terrible traffic but nevertheless we arrived unscathed if not a little tired ready for our tea! We stayed in the Carlton Mitre hotel opposite Hampton court and we were immediately greeted with a red carpet which my sister Heather and I walked up in our trakkie bottoms feeling slightly less than glam!

We then went up into our various rooms. The rooms were fantastic! Me and Heather shared a bed and it was so big we didn't even hit each other in the night.

We even had our own little mini bar and sitting area with a fire. 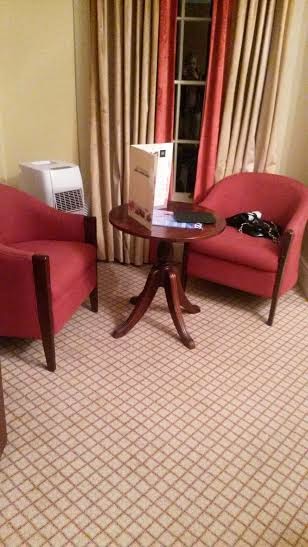 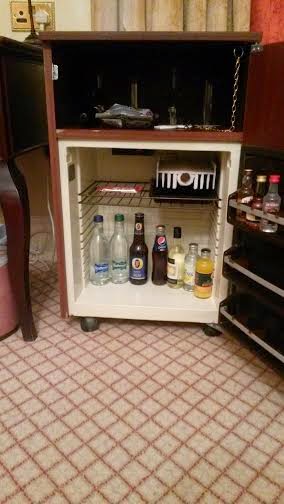 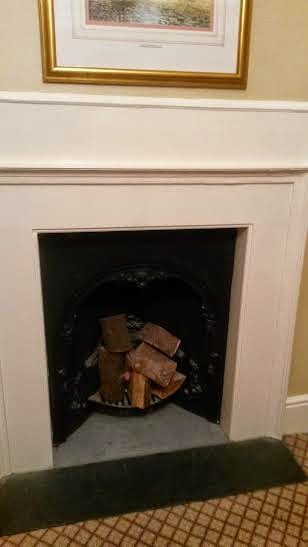 We then went for our tea in the hotel, I had fish and chips and it was lovely! Here's a cheeky selfie of me I took before dinner! 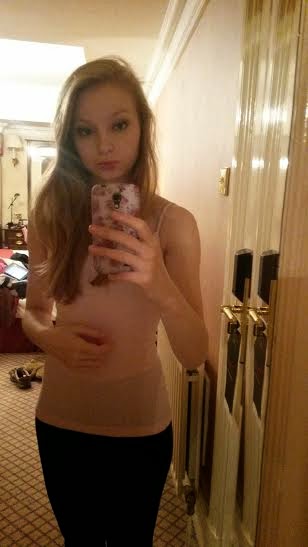 We played cards in the libary which I forgot to snap unfortunately, before bed time in my gorgeous suite!


Day 2:
On the Monday we decided to visit Haptom court which was directly opposite where we were staying. It was an absolutely lovely day, the sun was shining and it was crisp and automanal. We followed round an amusing tour/ play thing of an inventor, for one bit we had to tell a joke in order to get into the next room in William the thirds apartments, I told my very bad joke ( my friend Gav died of heart burn last week, i can't believe Gaviscon....) Heres a picture of Hampton court and a ceiling in the enterence to William the thirds apartments. 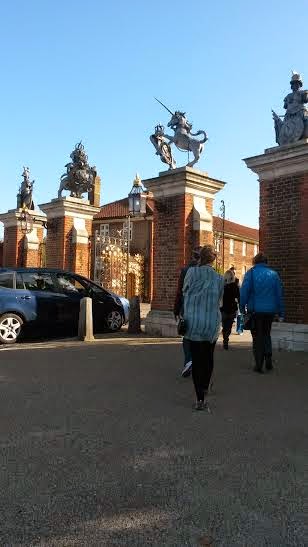 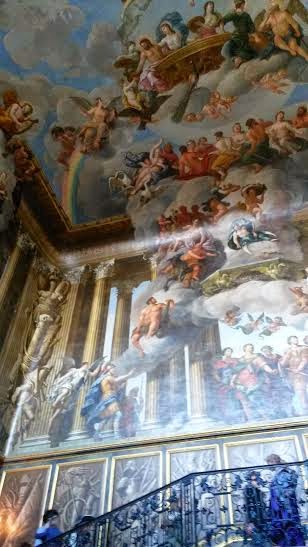 We then went round the beautiful gardens and maze. 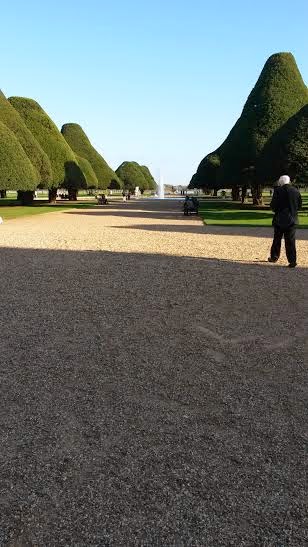 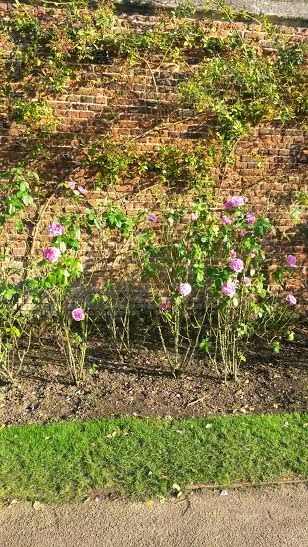 After a pretty day we went back to the hotel and rested, ready to go out for tea at a lovely Italian restaurant where I had the tastiest pork ever! 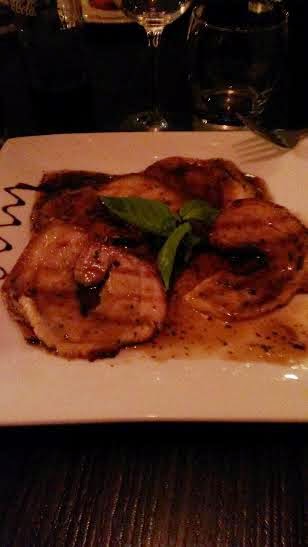 Hope you enjoyed the first half of my trip to London, I'll upload the next two days tomorrow! See you then!
Eleanor x
Posted by Little Thoughts From Little People at 08:54