Hey Guys! this is a cheeky little extra post for this week since I got to London tomorrow and don't get back till half way through next week so I wouldn't be able to do another post until thursday which is quite a long time so I thought I'd throw in an extra post! I love pinterest, I get so much inspiration and really cool idea's from it and I want to show you more of my boards, since it's Halloween next week though I thought I'd show you my Halloween board which I've split up into sections for you! 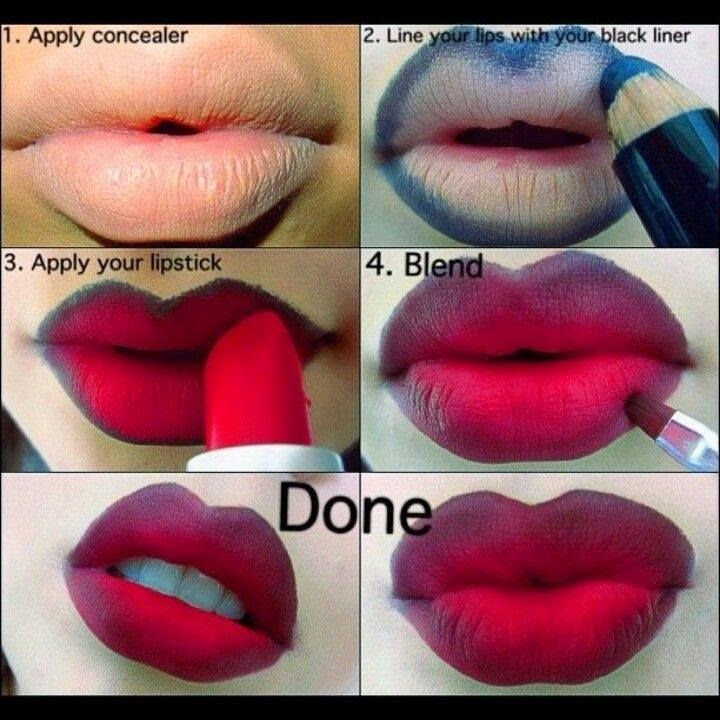 These lips look so cool, love this lip idea, could be used for a vampire costume! 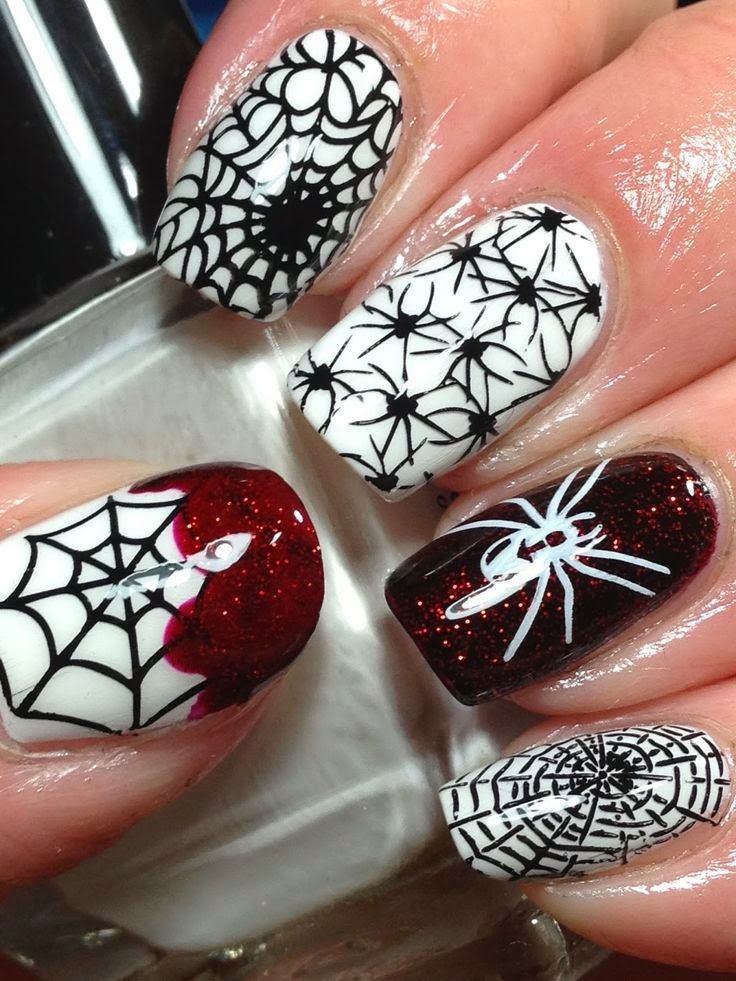 Are these nails not just amazing! I wish i had the skill to do them, by far the best halloween nails I've seen! 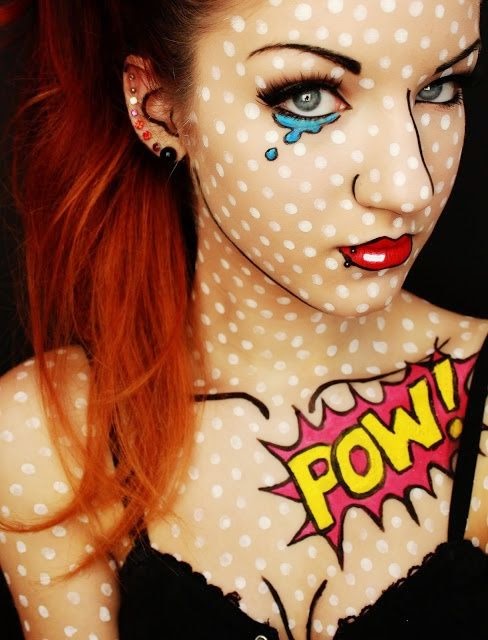 Okay so this would be monsterously hard to create but it looks so amazing doesn't it!

White chocolate jack skeleton apples! These don't look to hard to do and look so cool.

These have got to be one of my faves, they look so yummy! 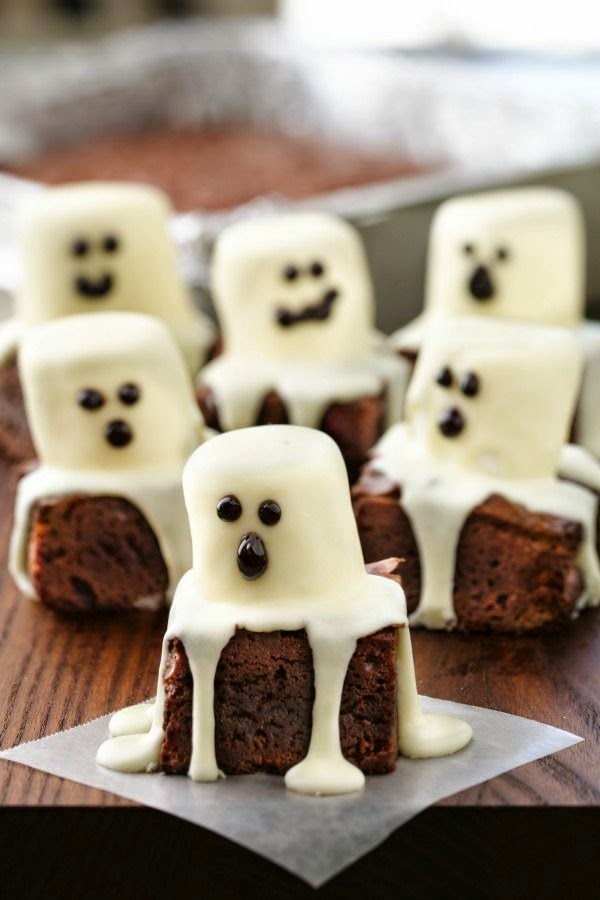 Look how cute these are! Marshmellow brownies, I'm in love, these are adorable 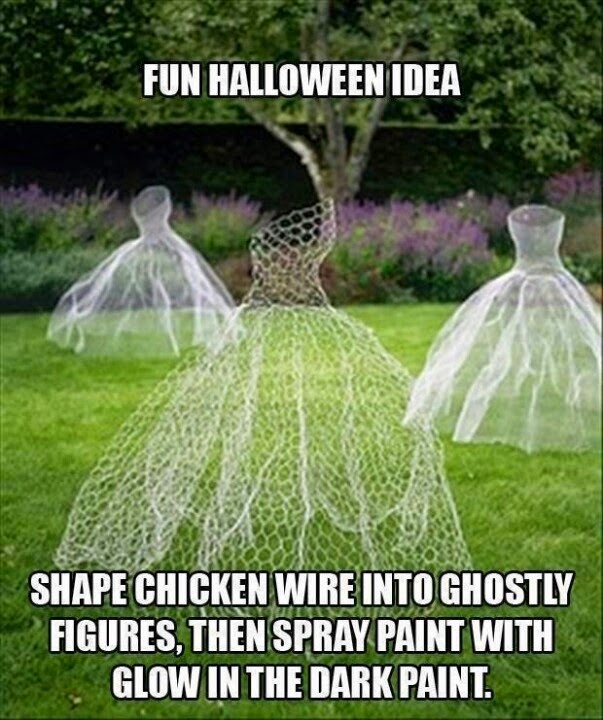 I think these are just so cool, so effective. 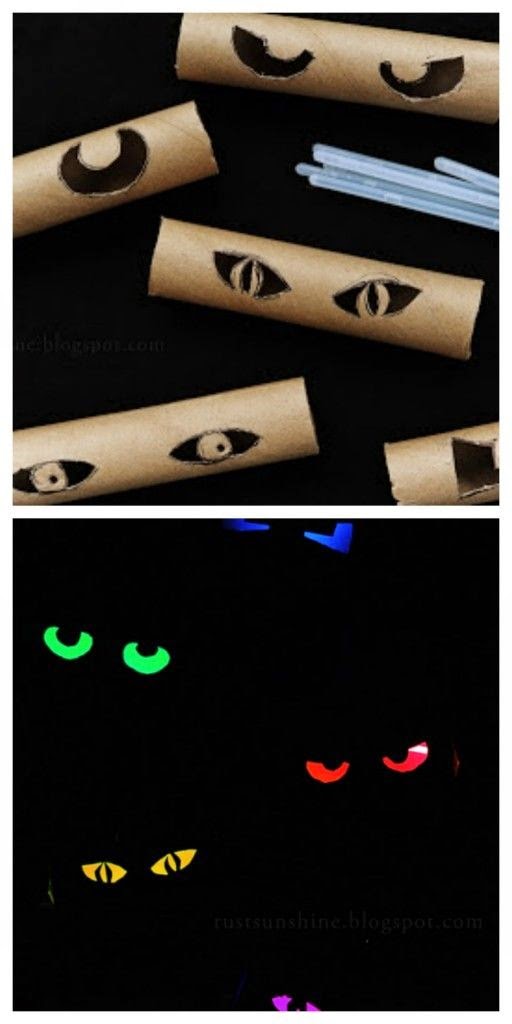 Glowstick tube eyes! I bet these would look really cool around your garden in the way into a party, super freaky! 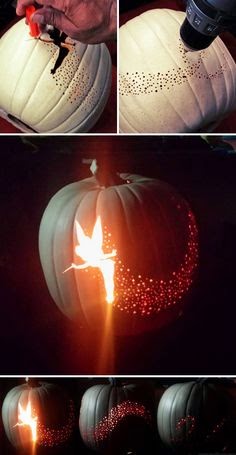 I'm gonna be honest this is probably my favourite pumpkin I've seen, sorry it's not very scary! However i do think this would be really cool if you have young children who don't like the creepyness of halloween, so pretty and cute!

That's all on my board! Follow me on pinterest here and I will see you in a little less than a week! Happy Halloween!
Lots of love
Eleanor x

Posted by Little Thoughts From Little People at 07:48