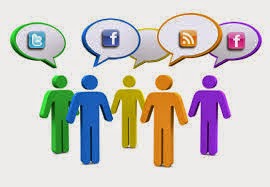 My immediate reaction is quite mixed, although I can see the downsides to it, I myself love social networking, having grown up with it all around, barely remembering a time when I didn't exist. I love it for the news, the idea that news can spread so fast over social networks. This has downsides of course, meaning that people who don't want things spread everywhere often do, as we've seen lately with all the celebrities nudes being leaked, a complete gross invasion of privacy. Nevertheless it can be good also, news I wouldn't have heard about is spread over twitter and I can access people's thoughts and opinions on things I feel strongly about. Important news such as the Ferguson Riots which I probably wouldn't have heard about if it hadn't been for Twitter and Tumblr.  Unfortunately however, social media often spreads false and unreliable news. Things often blow up on twitter that have never happened, but rather rumours have spread, for example the false news about shootings in mexico, causing mass panic and temporarily closed schools. 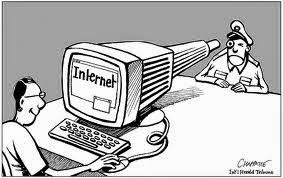 However this spread of news can be useful for example in some cases criminals have been found through the use of social media. People often brag of their crimes online and so enables the police to find them. Do you think this is wrong? Is this an invasion of privacy? Company's can scan you liked pages and search history to then promote things to you. Everything you put on the internet stays, even if you take it down its still their, everything is connected and the government can see. I think it's all a little too much like George Orwell's big brother. 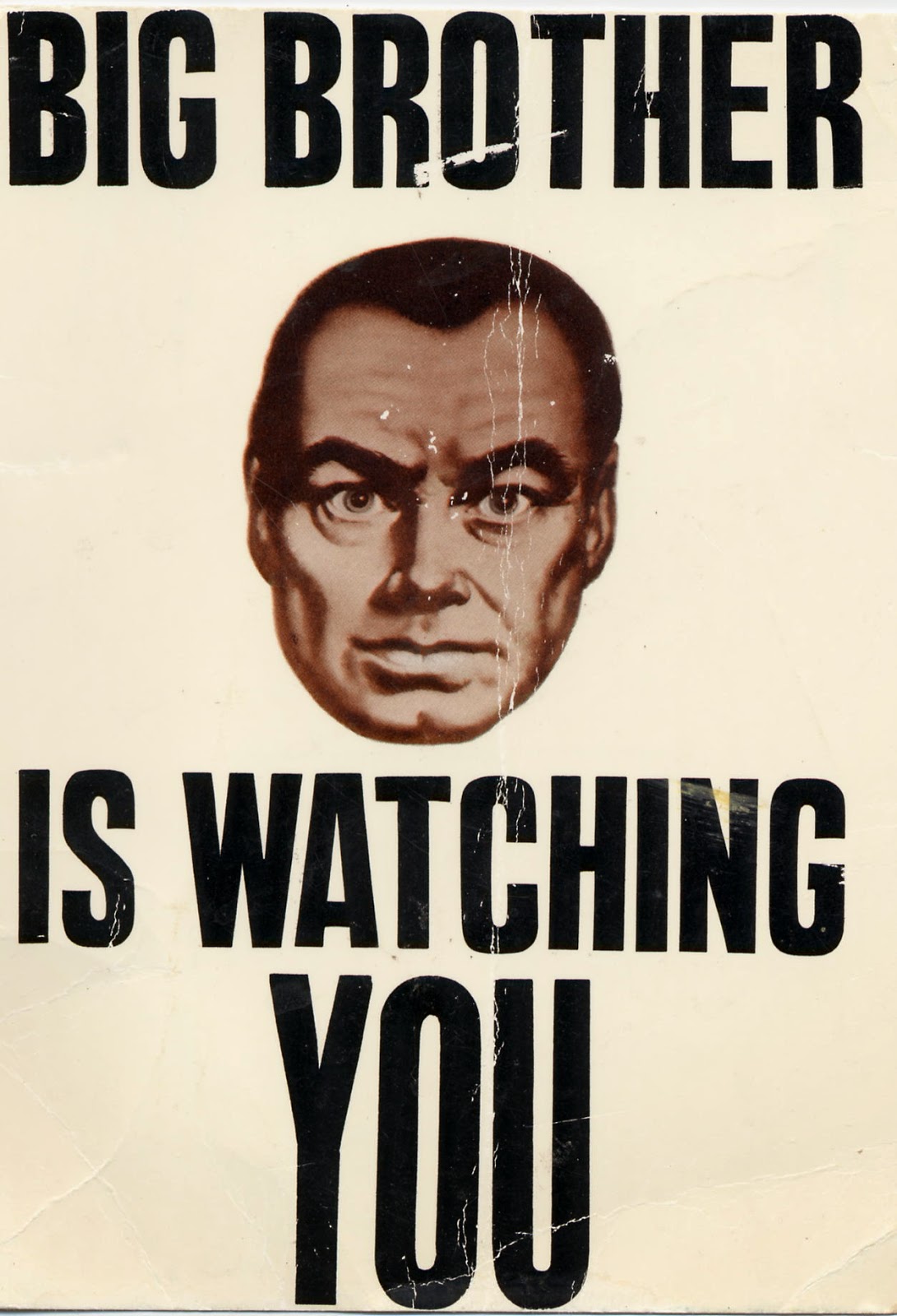 Social media has also been found to both inhibit and progress young peoples learning and i personally don't know what I'd do without social networking, Pinterest and the likes helping me with work, but are people spending too much time on social networking sites and not working which i exactly what I'm doing now? ( personal statement is way too boring.) But is this becoming a problem?

Overall, I love social networking although I can see the creepy side of it. Children born now will often have their whole life documented on facebooks and there seems to be a lack of privacy and a danger to it. Nevertheless, the sad thing is I couldn't live without it and I love my little blog too much to give it up!
What do you think?
Lots of Love
Eleanor x
Posted by Little Thoughts From Little People at 10:02