Why I'm a feminist and why you should be too

Hey guys! Today I wanted to write a post on why I am a feminist and why I think many people are too, but without realising or wanting to belong to the "feminist" label. Due to the viral UN video Emma Watson did, there has been a lot of controversy, but also a lot of positive messages and positive feedback. You can watch the video here and I would definitely recommend watching it.

The day I became or rather realised I was a feminist, was the day I realised what feminism was actually about. The problem was so bad that growing up I learned nothing about it and thought feminists were people who got pissed off when you held the door open for them and jumped in front of horses. Learning about feminism as a sociological group in society, did nothing to help me realise what the idea behind it actually was but rather social media finally defined it for me. Put simply, Feminism is the want for gender equality.  More complexly,it is a collection of movements and ideologies aimed at defining establishing and defending equal political, economic, cultural and social rights for woman. Equality.

That's it. Equality, Not hating against girls who have boyfriends. Not hating against girls who wear makeup. Not every feminist is a lesbian. Not people who will rant at you if you hold a door out to them in passing. Feminism is not man hating. It is not wanting to be better than men and yet somehow the word "feminism" has gained negative connotations and even girls not wanting to associate with this label. Why isn't everyone a feminist? Because of these bad connotations and the idea that it is strictly for woman. A long time ago when the idea of feminism was being set up, it was woman fighting for woman because men weren't. But now with a further development of awareness, men want gender equality but refuse to be apart of feminism, scared that it makes them less of a man. Doesn't it make you more of a man by not being sexist, misogynistic and a down right arsehole? 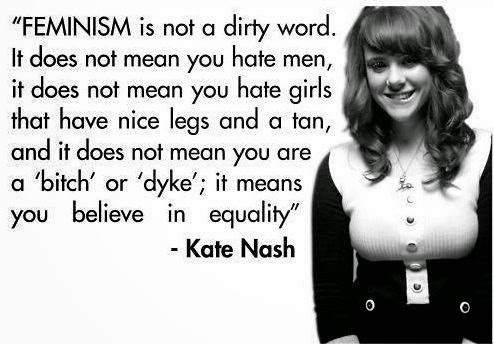 People argue that the word feminism should be disregarded and instead should be called gender equality. But I disagree the word feminism reeks femininity and woman's empowerment to gain equal rights and now this word can be taken further now to include men as this includes them too. Man's problem is the fact that woman do not have gender quality and they should be fighting just as hard. 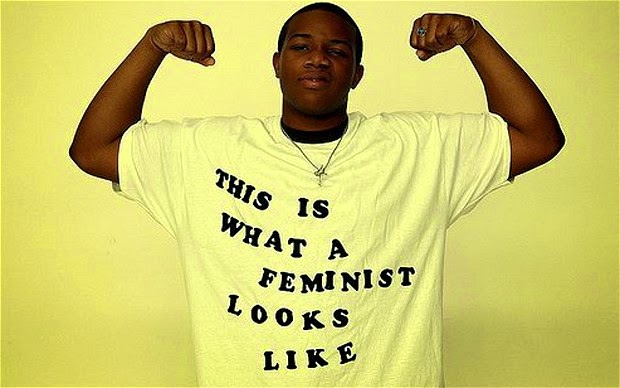 I understand of course that it works both ways, men are ridiculed when they show expression or an interest in something that is considered feminine. And although understand this, my feelings are best summed up by a text post i saw on this. Men complaining that feminism does not do enough to support them is like this: imagine two babies, the first baby has one toy and the second has three. You give the first baby two more toys and the second baby complains that you have to give them two more toys in order for it to be equal.

Do you see? I am by no means disregarding that things are easy for men and they have no social norms they have to conform to, but woman's gender inequality is just a lot worse than men's. 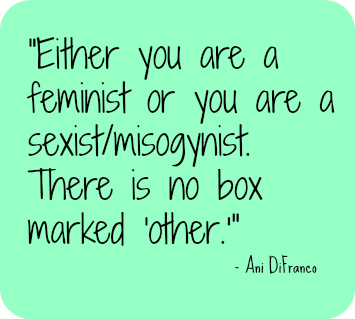 It cannot be left without saying that while I am a feminist, I do believe that it misses out the oppression of black woman, and woman of different classes and ethnicities to white middle class. The majority of feminist movements are white middle class people which is why we need to see more Womanism, which is at it's core, social change for black woman and woman of minority ethnic groups. People forget that gender inequality and racial inequality are "bound together" and indeed black feminism would end class, gender and racial inequalities if it were to be more popular and had more recognition from men and western feminists. I want to see feminists off all colours.
I want to see men be able to express themselves.
I want to see the word feminism have positive connotations.
I want to see a world where woman get as much as men in the work place despite the possibility of childbirth
I want to see woman of every background and ethnicity being free from oppression.
I want to see a world where a woman may wear what she chooses no matter how little clothing that may be, and not be told she is asking for rape or sexual assault.
I want to see a rise in black feminism
I want woman to be able to walk down a street without being catcalled at.
I want young girls to grow up feeling empowered, not that the world is run by white men.
I want equality. 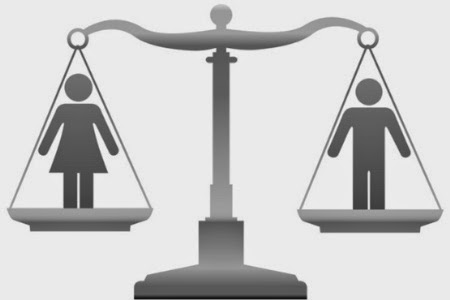 I am just a a girl with a blog and not much impact in this world. But I did not realise I was a feminism until I knew what it was and I don't think enough people do either.
Eleanor x

Posted by Little Thoughts From Little People at 10:36