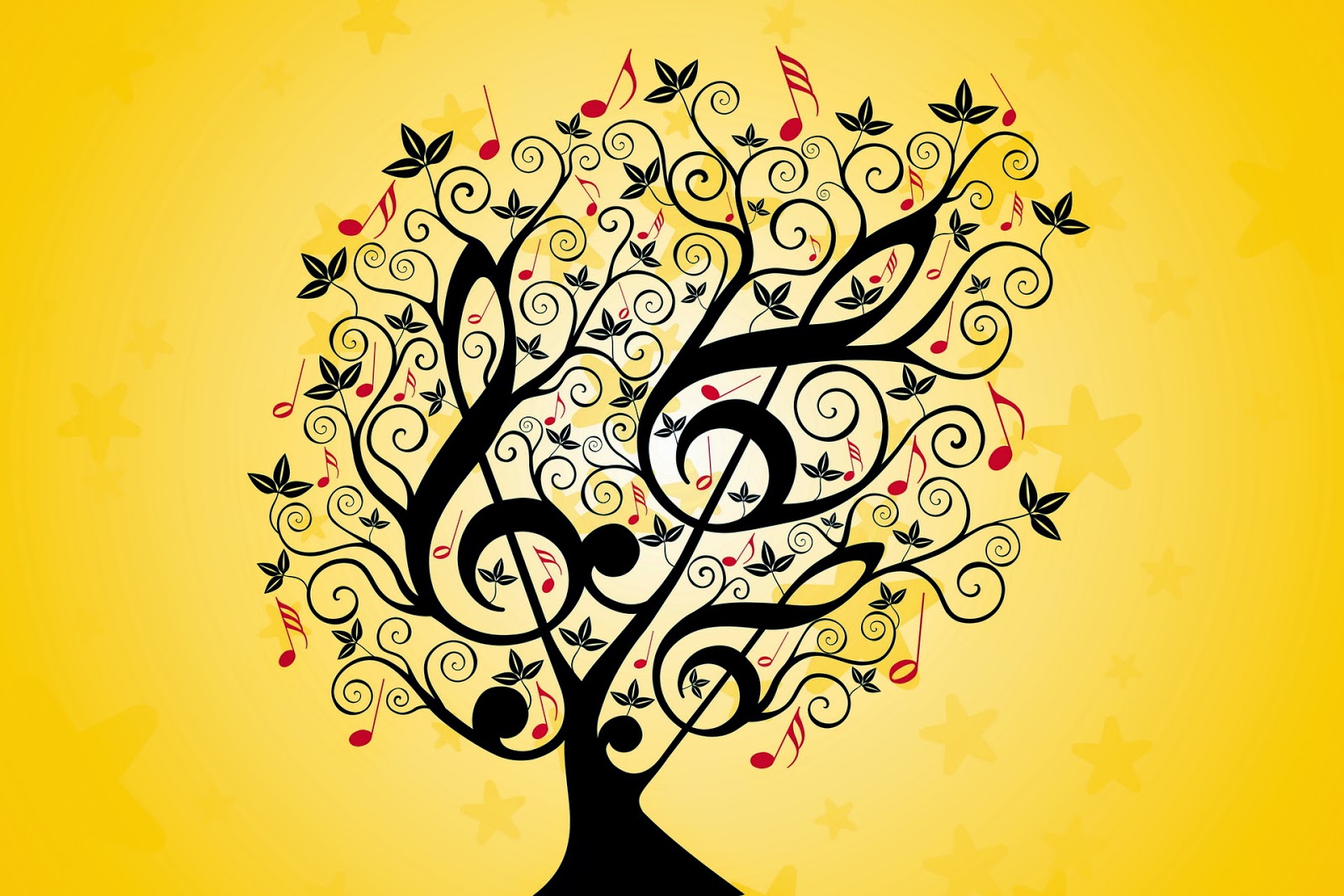 Hey guys! Time for my monthly music post where I run down the top ten , show you my own playlist and songs I've been listening too and talk about an artist who I've been loving and who should be more popular, my artist of the month. So let's see what songs some of you've been loving this month.

1) Bang Bang- Jessie J, Niki Minaj
When I first heard this song I wasn't actually that impressed. Three well known, great artists in their field producing what for me was a fairly mediocre song. Having listened to it a few more times however it's started to grow on me and I do think it's a super catchy song and it is really difficult to get out of your head.
2) Changing- Sigma ft Paloma Faith
I am I massive fan of Paloma faith, I've been in love with her, her voice, her style since Upside Down. maybe I'm a little biased, but I do love this song, it's so lovely and upbeat.
3) Shake it off- Taylor Swift
Ah Twizzle is still in the charts I see with this tune. Still dancing around my bedroom too it and still in love with it.
4) Blame- Calvin Harris ft John Newman
Honestly this chart is looking good so far, I totally dig John's voice but this song didn't really stand out to me in a way, it didn't make me want to rush to buy it anyway.
5) Prayer in C- Lilly Wood and Robin Schulz
I've listened to the remix and the original of this and I think I prefer the original better, the tones are a bit mellower. I really like Lilly's voice I haven't heard a lot from her though before. I really like the lyrics to this I think they're really beautiful, I think it could definitely be sung as a ballad like Kieza's version in the live lounge which is fantastic.
6) I'm not the only one- Sam Smith
Again a massive fan of Sam Smith, he's one of my favourite male singers at the moment and my mum loves him too. This is such a soulful song can't get enough but the video makes me cry
7)Blame it on me- George Ezra
From one of my favourite male singers to another. Since hearing Budapest I  have been addicted to this boy and this song is no exception, his voice and style is just so addictive and cool.
8) Lullaby- Professor Green ft Tori Kelly
Okay I love this song. I seem to really like the chart this week huh. Tori's voice is a m a z i n g I would just listen to her voice on repeate.
9) Black Widow- Iggy Azalea ft Rita Ora.
Regular viewers of my blog will know how much I love Rita Ora so obvs I like this song, however it isn't one I'd buy really i just don't like it that much, I kind of expected better somehow of an Iggy and Rita colab.
10) Rude- MAGIC!
Still such a catchy tune and one that I think everyone listens to on repeate.

Okay so that's the top ten!
My playlist:
1) You - Keaton Henson
2) Butterfly- Christina Perri
3) Secrets- OneRepublic
4) Graffiti on a train- Stereophonics
5) Hunger of the Pine- Alt J (one to watch)
6)Come on Over- Royal blood
7) You'll be Okay- A great big world
8) Ghost in the mirror- Mallory Knox (one to watch)
You can find my september playlist here as well as all my other Tunesday Playlists!

Artist of the month: Royal Blood
My artist of the month is actually a Band. I have heard of Royal blood before but never really listened to their music. Since they have a new album out I thought I'd finally get round to listening to them and I really like them! They're a British Rock Duo and if you're into rock music I would definitely give them a listen and listen to their newest album!

Okay Guys that's a wrap! See you next month for my next Tunesday and see you later this week for a little beauty review!
Eleanor x
Posted by Little Thoughts From Little People at 12:00