You don't have to have a certain style- Identity part 2

Hey guys, so this kind of links in with my last post I did as it is still about identity. I think often in media such as films books and cartoons we are often told that we have to have a certain something that sets us out from everyone else. We have to have a certain characteristic that no one else has and if someone else has that then we are not unique, or we have to fit into a group in society. For girls, for example we have to either be "girly" or a "tomboy" and often if someone you know is one of these things then we can't be that as that is that persons "thing." But the fact is there is nothing wrong with being both of these things, you can love climbing trees and having manicures and that's okay, you don't have to be purely one thing or another; you can be heavily into punk rock and gigs and dress in black all the time and yet love doing ballet dancing too. You do not have to identify with only one of these things, people are made up of lots of different combinations of the same characteristics and that's what makes us unique. You do not have to fit into one sterotype or another you can just be you and do what you want to do and that's okay. If you are completely one thing or another then that's okay too just be whoever you want to be, but don't feel bad about fitting into multiple categories, I know that sometimes I wake up and put loads of effort and time into how I look but other times I stay in my pjamas all day and it's okay to do both. 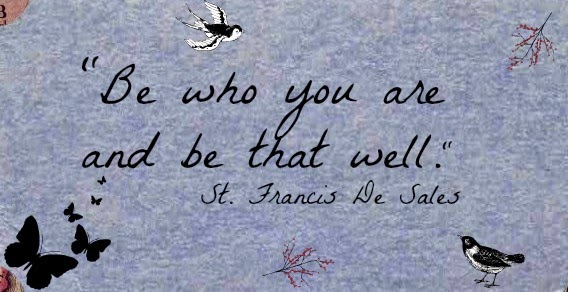 What's not okay is being rude or making fun of people who are into different things to you. Just because someone would rather practice their makeup than go on a walk doesn't mean they're superficial, just as someone who reads instead of going clubbing at night doesn't make them prude, it just means they have different things they want to do with their lives. There are many different people in the world, some with similar characteristics to you and some with different. Some people maybe into several different and contrasting things and some may purely be into one thing or another and both is okay. 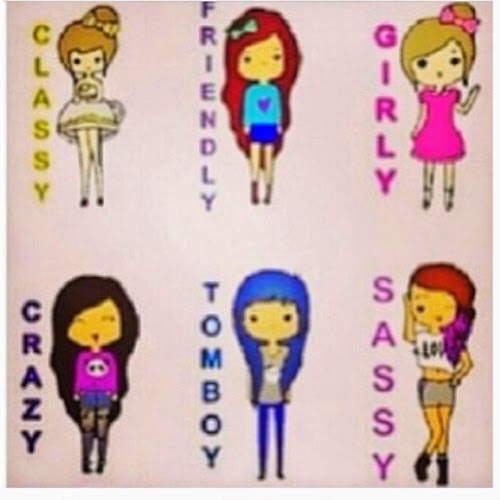 Eleanor x
Posted by Little Thoughts From Little People at 06:05