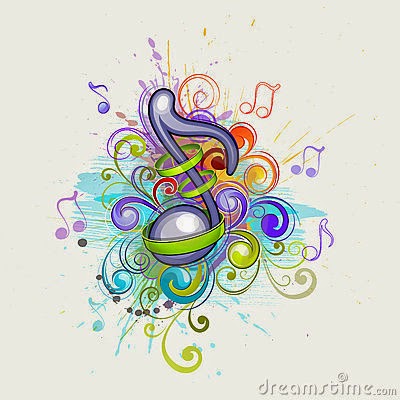 Hey my lil music lovers! technically it's the first of April today so I should have done this last Tuesday as that would have been the last Tuesday of the month but I didn't want to disrupt mental health awearness march so you'll get two this month! Anyways lets have a run down of the chart at the moment:
1) five seconds of summer- she looked so perfect
Literally just listened to this song, been putting it off because I didn't really want a one direction rip off which is what I was totally expecting and I'm not such a huge fan of those boy bands. But it's so catchy it's kind of impossible not to like and/or dance around to it so I actually might add it to my play list for April. Plus the videos hilarious and they're kinda beautiful.
2) Duke Dumont- I got U
I am so not with the whole abbreviation in names of titles like 'u' it makes me cringe a little, nevertheless the song is actually pretty good and the video makes me crave for a tropical holiday now
3)FAUL &wad ad vx pnau- Changes
This definitely isn't the sort of music I listen too unless it's on the radio but it's good music to have on in the background while working but i think it depends on what music you like really.
4)Route 94-my love
Again this isn't really my type of music so I wouldn't listen to it really outside of the radio, you have to be into deep house music to like it.

5) John Legend-all of me
This is such a lovely song, so many people are going to be doing covers of this song and slightly ruin it I think but before that happens I actually love this song it's so sweet.

6)Pharrell Williams- happy
Still in the top ten this song just hasn't got old yet, absolutely still dancing about to it.

7)Martin Garrix&Jay Hardway-Wizard
This is such a dancey (it is a word) song, that beat drop though! love it.
8) Clean Bandit-rather be
So this song is still in the top ten from last month, still loving the vibes it has although not listened to it much this month actually.

9) Katy Perry-Dark horse
still in the charts from last month. Katy Perry has some serious girl power.
10)DVBBS&gorgeous-Tsunami
A really good club song, the kind of song you want to jump about to with about 100 strangers in a club.

Howl was nominated for the BBC sound of 2014. Literally can't stop listening to her song Rumor I've had it on repeat on my play list this month. The 19 year old has had a soundtrack for kickass2  and she has such an amazing voice, and hair. Literally I want her hair. You all need to download her songs now before she goes all mainstream (jk of course) you do need to check her out thought my music fans because she's so talented and we will be seeing a lot more of her I think!

Love you all
Eleanor x

Posted by Little Thoughts From Little People at 09:05