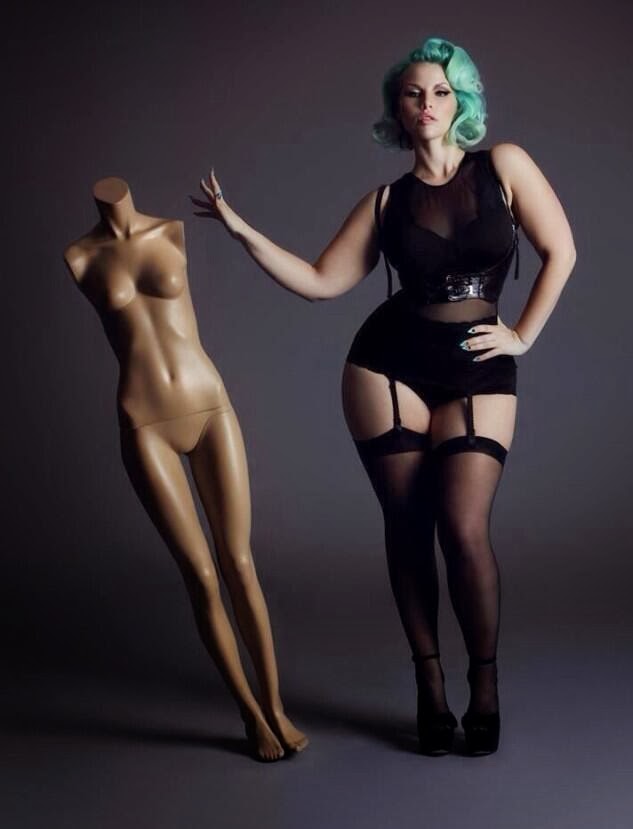 I think one of the main causes of unhappiness in people and something which effects people is their views on their weight. We see all the time in media we need to be a certain weight and anything above is 'fat' and anything below is 'too skinny' when in reality these are pretences and society created standards that don't really exist and we don't need to live up to. People are starting to watch what they say however calling people 'fat' seems to slip in to conversations as if it has no consequence. That needs to be stopped. Some people however are in the danger of thinking calling people fat is bad but having a go at slimmer people and accusing them of being 'too skinny' is okay. Commenting on people's weight in a negative light is not okay. At all. There is no problem with wanting to be healthy or even lose weight, swapping a crisp snack to an apple or joining a gym or trying a new sport. The problem comes when the idea of losing weight becomes all you can think about and becomes the thing you're fixated on, when it's no longer cutting out the amount of times you have a pudding after a meal but rather cutting out a meal completely. The media shows us so much bull everyday and photo shopping and 'trimming' the celebrities they show in magazines and on T.V is really becoming a problem. Even Barbie the much loved doll is an unreal expectation. If Barbie looked like an average teenager this is what she'd look like. 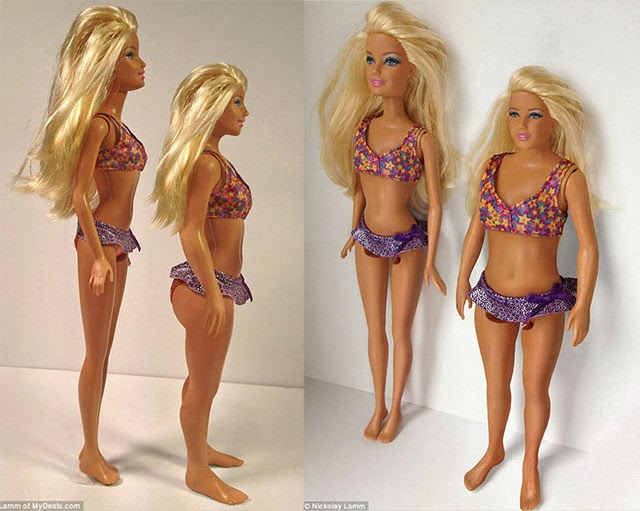 ﻿
﻿
It's kind of shocking when you think about it actually. Another thing that is around at the moment is the wearing of leggings. Someone can't wear leggings if they're 'too fat' or if they 'don't have a bum' like what does it even matter what you wear were all naked underneath anyway why is their certain guidelines and criteria you have to meet to be able to wear a particular item? These kind of things are affecting us and making some people seriously upset about themselves. And then you get people who go on about how confidence is key and sexy, like first you drag people down and tell them they're too fat or too thin and then they wonder why you're insecure? Not everyone is the same build. Not everyone can be a size 10, some people are smaller some are bigger, so? What does it even matter? Why should we have to change because some magazine tells us we should? Everything is a façade. There is no right or wrong weight to be, how can there be? Animals don't pick on each other for their weight so clearly it is something that is made up by people that a certain look or figure is 'better' than another. Don't let yourself be influenced or feel bad by some ignorant jerk at school or college or a magazine tell you what you're supposed to look like because the right size does not exist .

I hope this has helped if you were worried about your weight, I also hope it's help some of you be reminded of how you shouldn't slate people for their weight.

If I have time I'll upload a review this weekend, if not I'll see you next week!
Love you all,
Eleanor x

Posted by Little Thoughts From Little People at 11:32