Hey guys, so as promised here's what happened to me and some of my memories of 2013!

So lets start at the end of 2012 it was new years eve and Lucy came round and we made promises to keep diaries of the year that we could then look back on. We completely and utterly forgot about this deal.
The next big moment was January the third, this was when me and Luke got together finally. I had got some doc martins for Christmas and hadn't warn them in yet so my feet were in agony the whole time and I got massive blisters and had to go to the nurse the next morning but apart from that it was honestly a very good day.
Then it was February and the fifth was my 16th birthday which was such a lovely day. I had the nicest cake ever it was from Thorntans and we went for a Chinese buffet. I remember when I came down my parents had laid all my presents out in the dining room table with a sweet 16 banner around them and I didn't want to touch or unwrap any of the presents because they looked so pretty. I wasn't bothered that I didn't have a big sweet 16 party or anything I just loved being with my family and I remember smiling for the whole day it was definitely one of my favourite days ever.
Later of in February I went on a ski trip with school. Me and Lucy had wanted to try get out of it having decided we didn't actually want to go and it got off to a bad start as I was sick on the coach on the way there which wasn't great and poor lucy had to suffer with me complaining for the most of it but later on in the week I cheered up a bit and it was actually really fun. Skiing definitely isn't my thing at all but I had a lot of laughs falling over! This is a picture of me and Lucy and my ski instructors and also one of me in a bull hat I had to wear because I knocked everyone over! 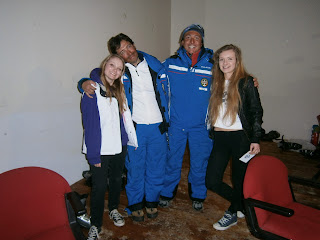 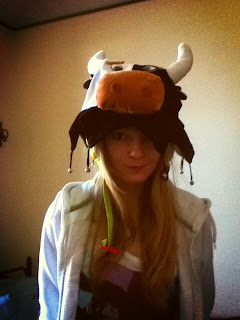 Then on the 12th of march I did my first blog post on this blog! I wasn't really sure where I wanted to take the blog but I'm so glad I did do it it's so much fun!
At the beginning of May, Luke had a party and I got a bit too drunk and ending up being really sick for 24 hours which was not great but I had a good time when I was there it was so much fun and I definitely have learned limits now! Here's a picture of me and Luke taken on that night. 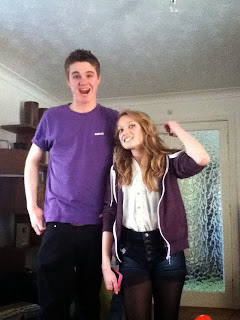 Near the end of may it was my Granddad's 80th and loads of my family went to Barnard Castle and stayed this massive house for a few days. The house had I think 8 bedrooms and my most vivid memory is this shower that was huge and had like ten different shower heads coming from all directions and a radio that was build in so I just danced about in it for like half an hour. I want that shower!! It was really lovely being with family especially my cousins who I don't see that often ect even if I was revising for my exams it was good! Heres a picture of me my sister and my cousin and also one of me my sister both my cousins and my granddad (it was sunny on the first picture which is why we all look like were dying and none of us look our best, also i'm not sure I had makeup on sos not sos ) 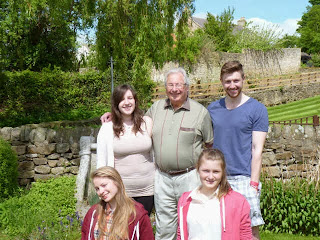 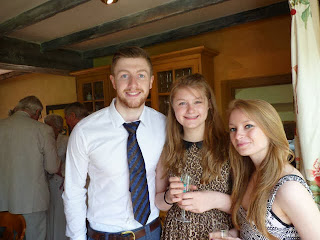 Then It was leavers and I said goodbye to some people that I may never see again, this was a sad day but it was kinda happy too it was a super fun day even though there were tears for a lot of people. I have so many pictures of leavers like so so so many so I've tried to pick the best ones! The first one is of me and luke photobombing some of our friends photos we look like were part of it but they didn't even realise we were there! the second one is me being picked but my andy jesse and Liam in science and the third is of me having a piggy back from Andy and being told off my mr fell haha! The last is of me sitting on Lucy in ICT. 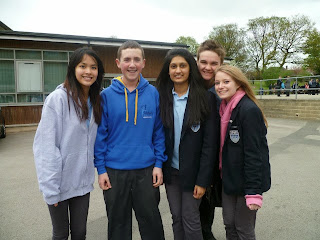 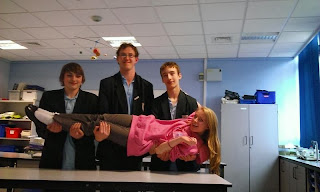 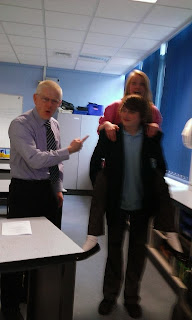 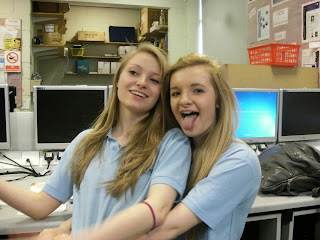 Then it was exams and we were all slaving away working hard and things and then when that was finished it was time for prom! again I had so many pictures from prom it was one of the best days of my life so I've picked a few! 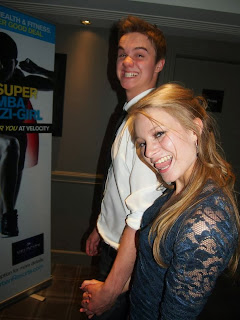 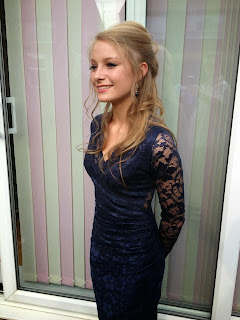 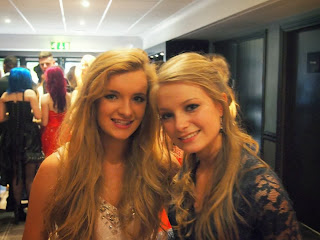 Then it was the summer holiday and we went to Carcassonne which is in the South of France. It is a walled city and we were right in the centre of it in an apartment. Before we got to Carcassonne we stayed in little farm houses on the way down which were so lovely. It was boiling throughout but I had plenty of time to read the seven or so books I brought with me, including the fault in our stars and perks of being a wall flower which I read and sobbed my way through for the first time (serious must reads!). Sorry ill go back to the holiday I always get side-tracked by books! Here are the only two pictures I could find unfortunately!  They are both of me and my sister Heather. 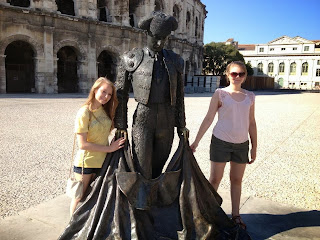 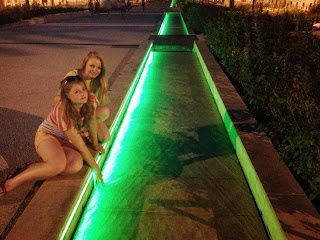 Then it was back for results which didn't go as horrifically as I anticipated actually!
Starting year 12 was difficult, its so much more work and so much difficult than last year and I'm really maturing... 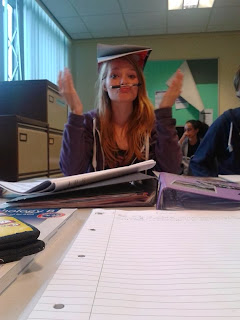 ...Or not.
I've also met my good friend Ena who lives in Croatia and is a very good friend of mine now I just wanted to add her in because I'm not sure whereabouts I'd put it but yay thank you Ena!
Now Christmas and New year have passed and I've had a lovely time. This years had its up's and downs (and quite a bit of sick it seems) but the good moments have been amazing and I couldn't include everything and everyone which I wish I could have.
Bring on 2014!
Eleanor x
﻿
﻿
Posted by Little Thoughts From Little People at 08:08